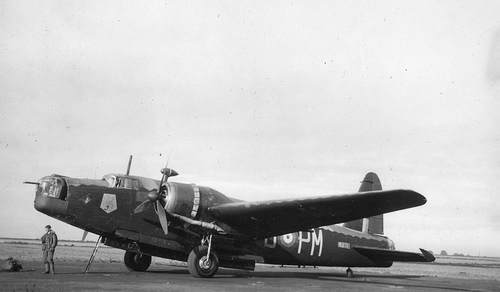 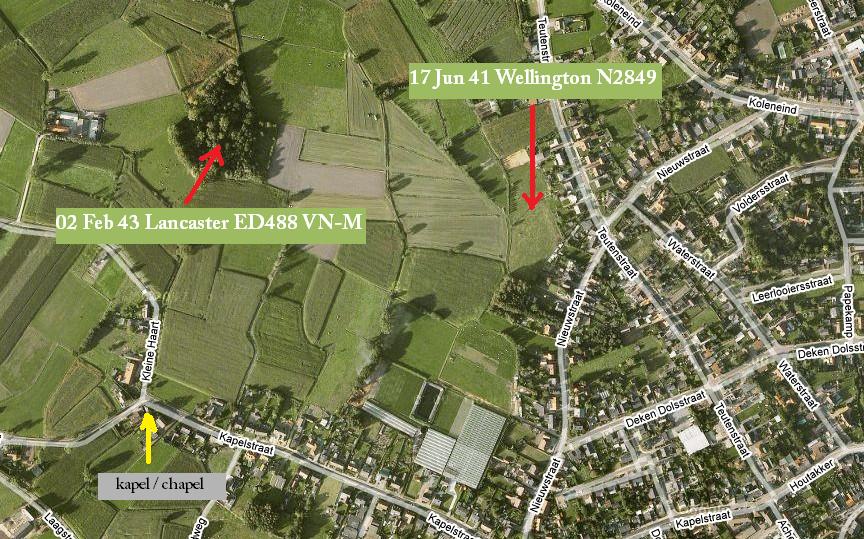 The crew consisted of: 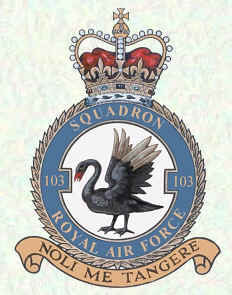 Around 11 p.m. on the night of 16th tot 17th June 1941 seven two-engine Wellington bombers of the 103rd Squadron took off at Newton Air Base in the English county of Nottinghamshire. Their mission was to bomb the harbour installations at the river The Rhine in Duisburg.

After dropping this load, the seven Wellingtons had to scatter pamphlets above the German cities of Gladbeck and Krefeld.

Because bomb aiming was not accurate yet in 1941, also civilian targets in the city of Duisburg were hit, and there were civilian casualties.

Above Duisburg the Wellingtons were caught in search lights and they encountered heavy flak. Beside that, they were attacked by several German night fighters. Two aircraft were hit, but today it still is not clear whether the N2849 was then also hit. On their way home the plane was intercepted by the German Messerschmidt ME110 of Lt Reinhold Knacke of the 2nd Nachtjagdgeschwader.

The Wellington went out of control and crashed at 02.25 a.m.

The crash site is situated behind the houses in the Teutenstraat, known at the land registry as "De Eickener". 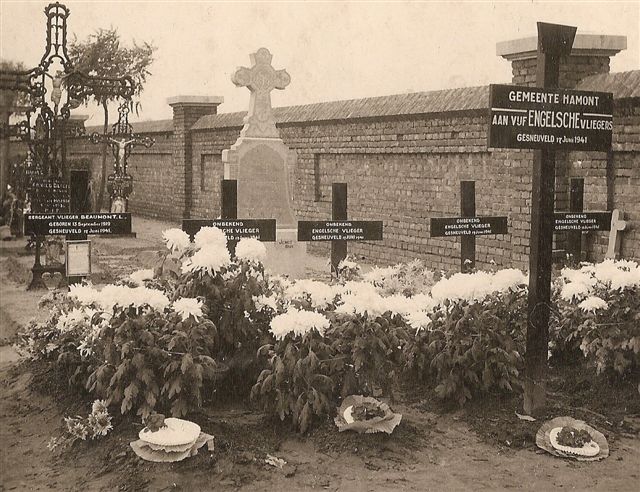 Lt KNACKE Reinhold 2NJG/1 was shot down and killed by one of the Halifax's gunners on february 3, 1943 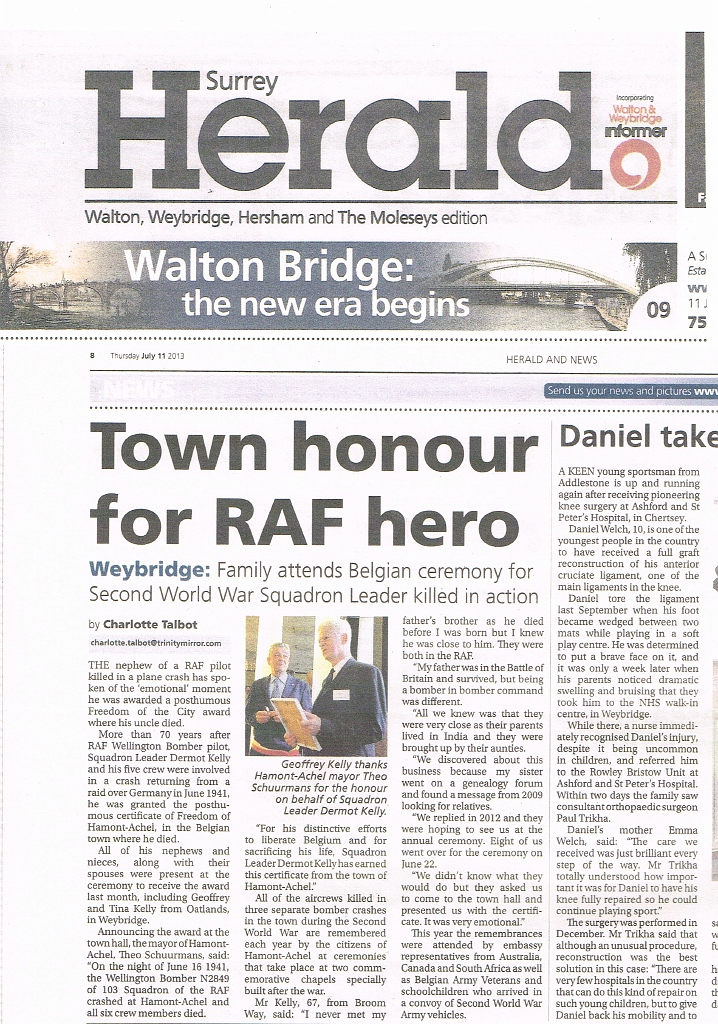 Letter from June Houghton - july 2012
I was so overwhelmed with your committee for the wonderful event you prepared in honor of our lost ones in Belgium.
I knew the beginning of my father's life and also the middle, but never the end.  You made that happen and gave me the courage and fortitude to find that closure which I had needed for so long...I was able to grieve for him knowing what he had done was with great courage in sacrificing his life so we may live in a world of peace.  There will always be wars as long as man cannot get along and love thy neighbor.
Your committee, the towns people, and the Mayor are an example for us all to learn the meaning of true passion and caring, especially for the people that sacrificed their lives and to question where they came from and who were their families.
I know in my heart my family will be forever thankful for the time you have dedicated on behalf of us and the love ones we lost.
I have shed many tears over loosing my father as his death ripped our family apart where my mother was not capable of taking care of my sister, brother, and consequently leaving us in a catholic orphanage until I was eleven years old.  (I was placed at 2yrs.) I will say being raised in a Catholic orphanage made me the person I am today.  I have forgiven my parents and I have forgiven the German who killed my father.        I have made my peace within my soul.
I have the love of three wonderful children and grandchildren.  Good Health!  I have much to thank God.
Please convey my thank you to all of your people.  I will be back my new home "Hamet" for my family where the fields are so lush and green, the cattle so big, and cool beer flows within your heart giving you a gift of freedom.
Love June 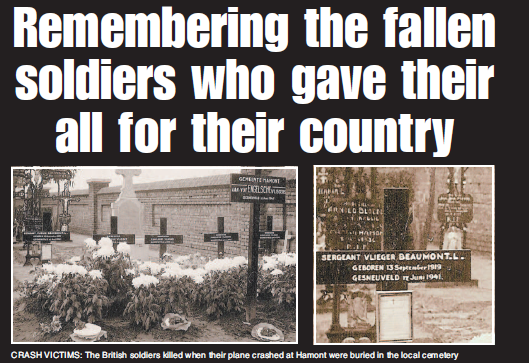 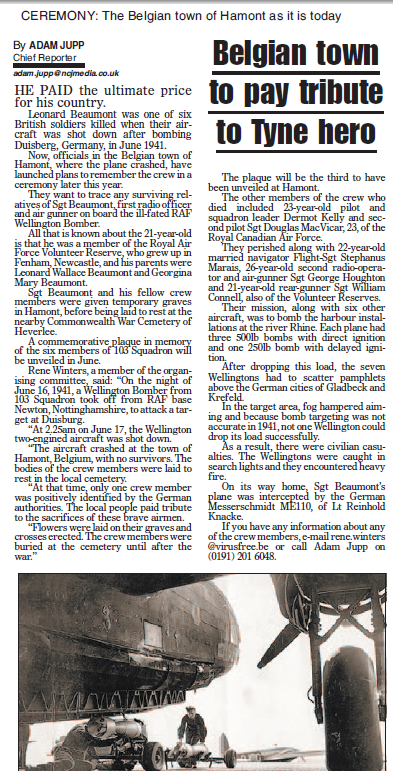 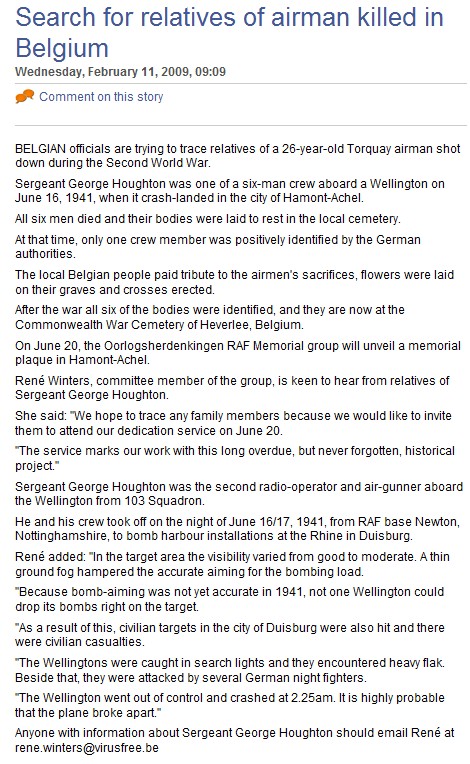 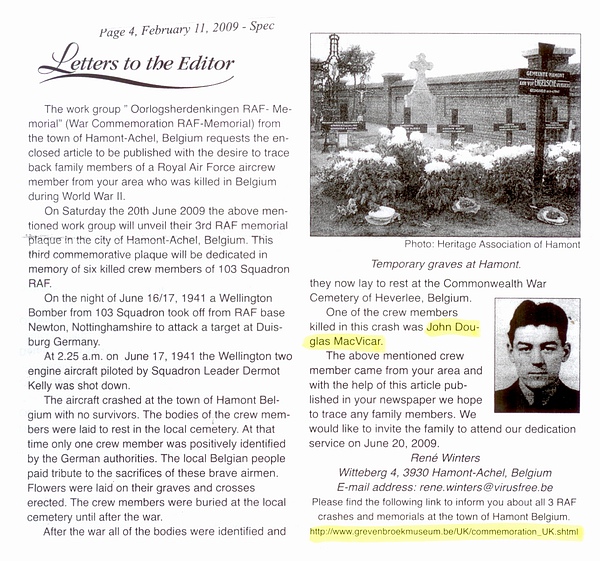 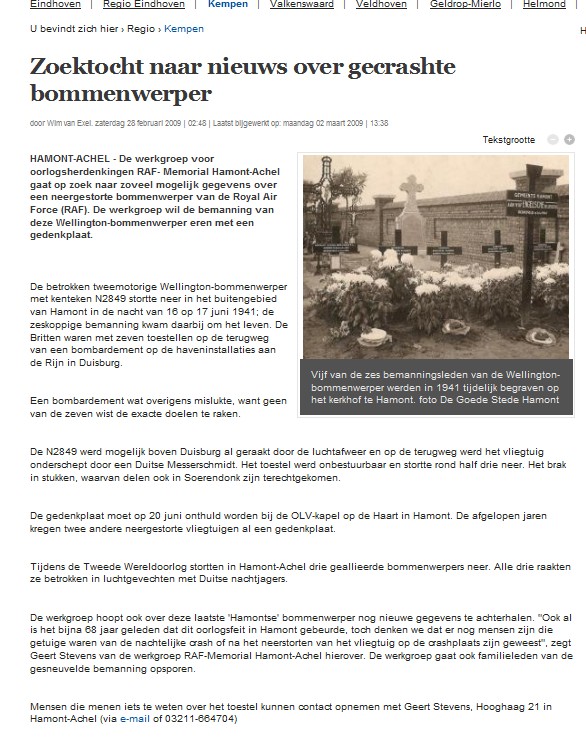 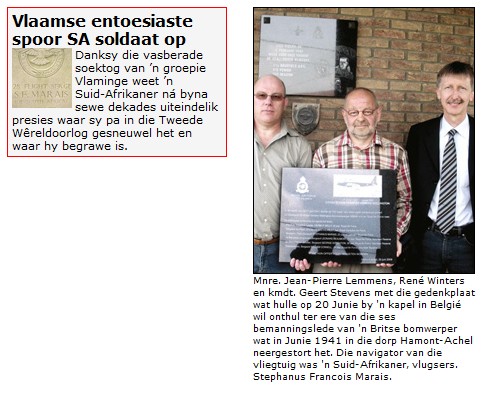 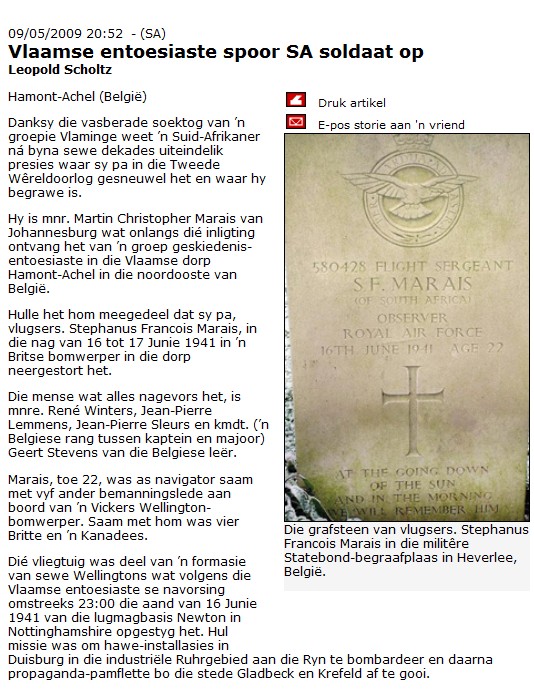 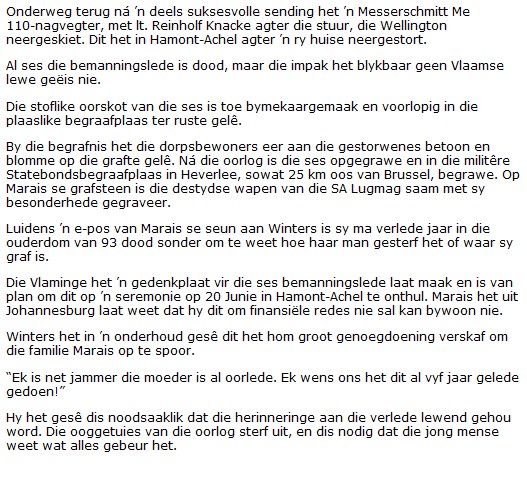